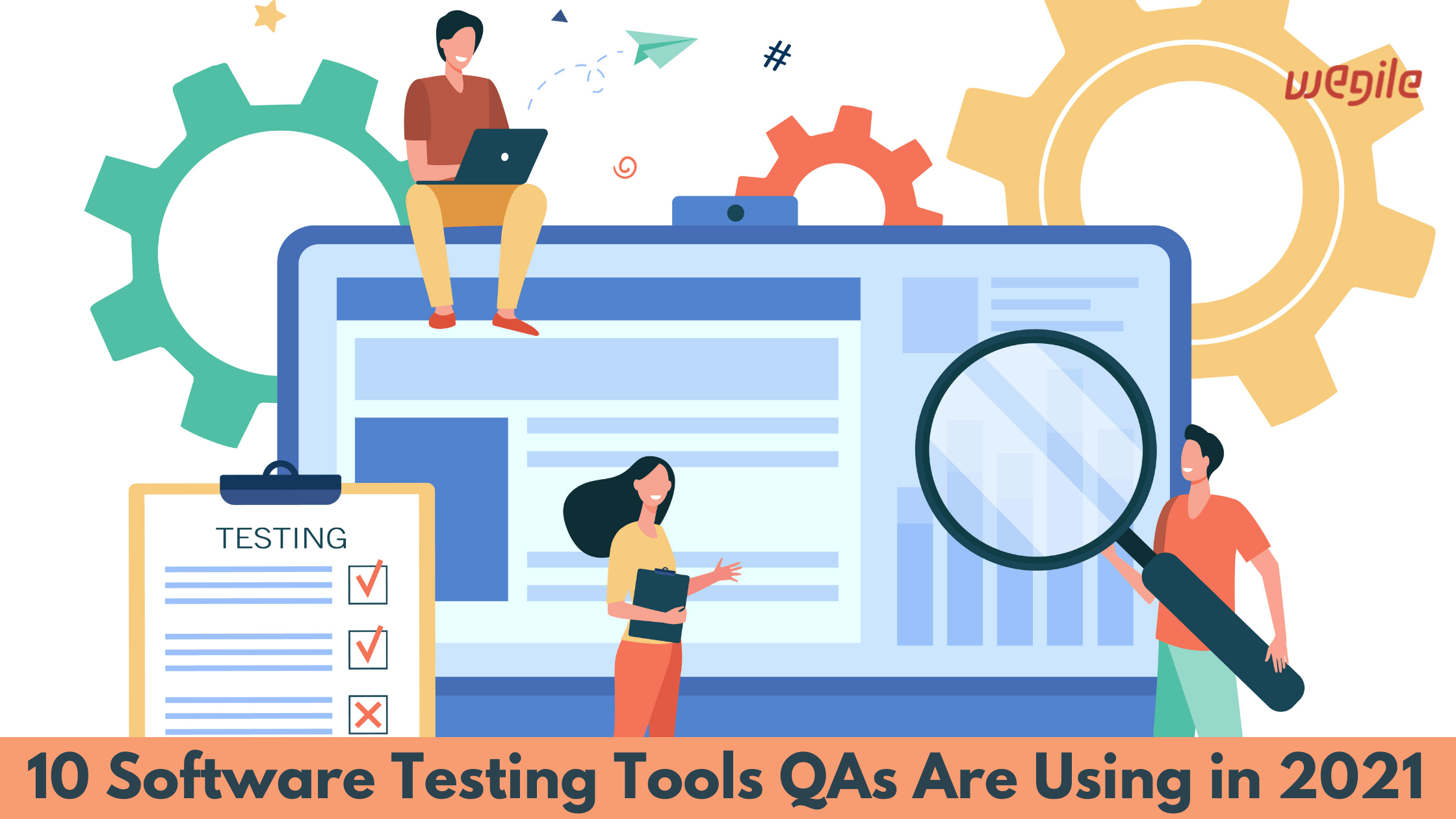 Cypress is one of the top QA automation tools. Apart from that, there are other software testing tools in line; read on to find out.

Software testing tools offer the ability to test the performance of the software, promptness, fulfill the requirements of planned testing activities, and advance the pace of product delivery.

As the generation advances, the software also improves. The software is tested during development and afterward to ensure that it is polished as possible before it is made available to the public. As agile transforms the role of QA, new and innovative ways to use tools in the testing process have been evolving.

There are five main points to keep in mind while choosing software testing tools:

The product testing result is the most critical factor for its success and performance in the market. QA (Quality Assurance) testing is a process that guarantees that an organization delivers the best products or services it can.