Everything that is Trending in technology

How is Blockchain Technology Revolutionizing The Mobile App Development Industry? 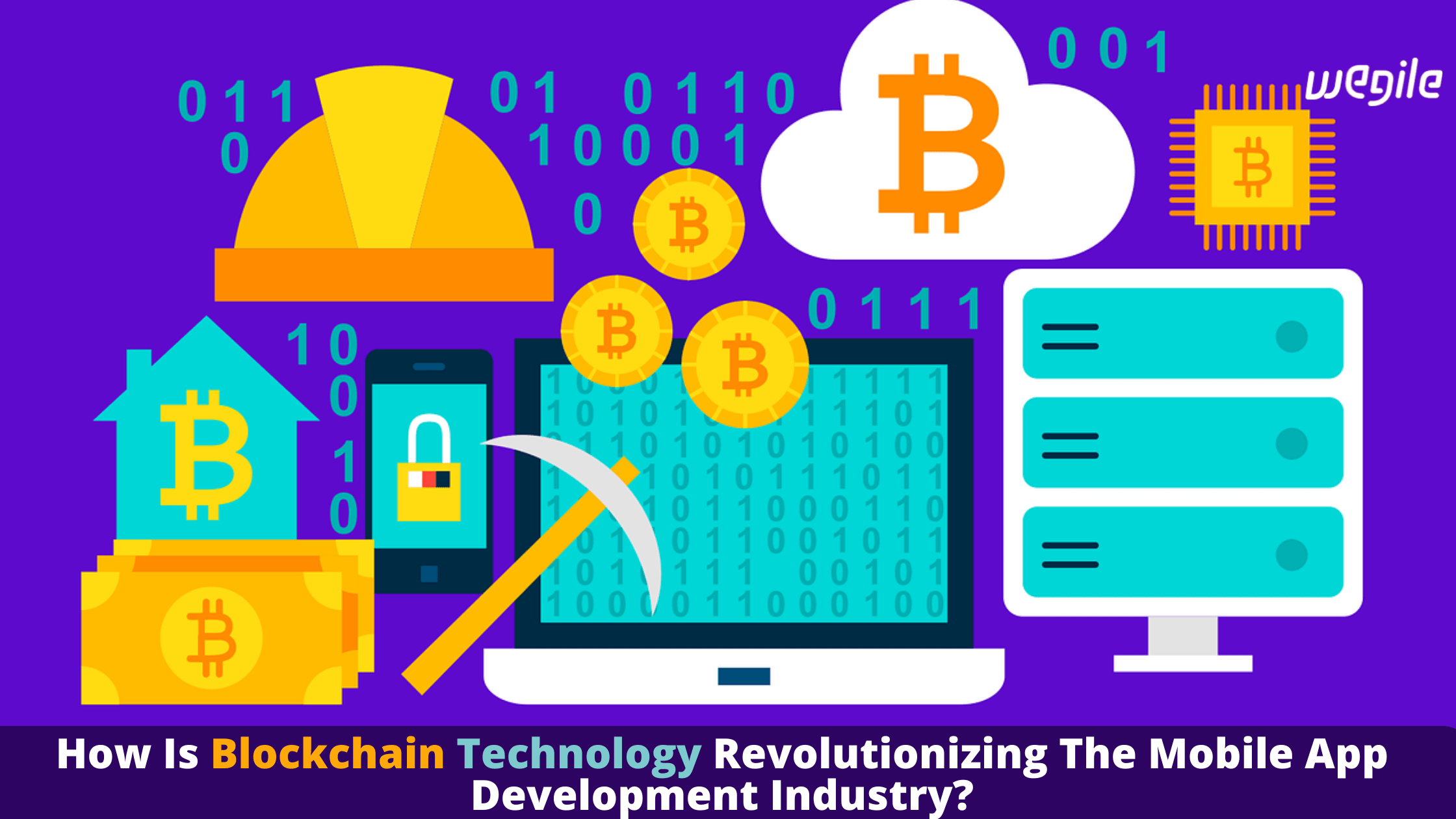 Blockchain is a digital ledger, a specific type of database that secures information in blocks chained together and makes it impossible to change or hack the system. Bitcoin networks are run by blockchain, and it is used in a decentralized way that no person or group can control; instead, all users have control over it.

Every organization expects to gain customer trust and digital transparency, which blockchain can offer. The main reason blockchain technology is revolutionizing the mobile app development industry is because it is protected against cyber-attacks and increases the security of mobile apps.

Blockchain technology is a significant breakthrough that not only helps app developers build highly secure systems but also opens a new opportunity to protect the app user’s data against unauthorized activities.